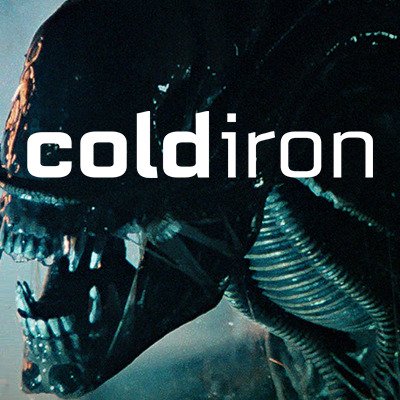 Cold Iron Studios was founded in 2015 by three industry veterans who had a goal of creating games they want to play and building a team they love working with. Since then, the team has expanded to 20+ awesome developers and we’ve moved into a downtown office in the heart of Silicon Valley.