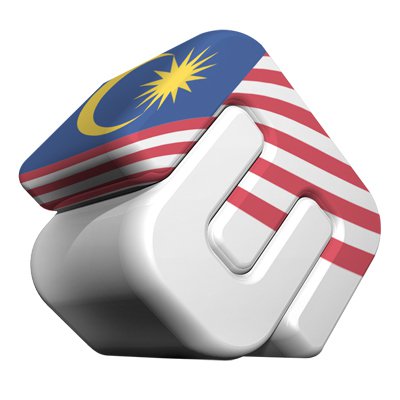 Codemasters is an award winning games developer and publisher, has a 30-year heritage and annual revenues in excess of US$ 150 Million. Codemasters headquarters are based in Warwickshire in the United Kingdom and the company’s dominant brands include DiRT and Race Driver GRID, the company also retains the exclusive worldwide video game rights to FORMULA ONE and released 6 related F1 titles. The company is operating 3 development locations in the UK.The KL office was opened in 2006, and in the last 10 years the KL art studio successfully completed 20 released tiles.