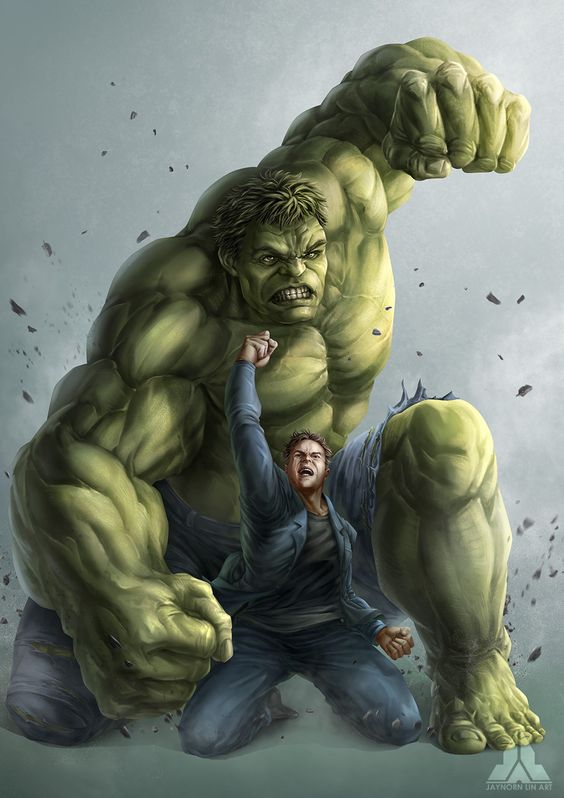 All there is to know - The Incredible Hulk

The character was created by writer Stan Lee and artist Jack Kirby. He appeared in the debut issue of The Incredible Hulk (May 1962). It is said that Stan Lee was inspired by other characters such as Frankenstein when creating the character.

The hulk came to be by an accidental exposure to gamma rays saving the life of Rick Jones (another superhero in Marvel Comics). When talking about the character Hulk one must not forget, the character is both the Hulk, as appeared (green-skinned) and his alter ego Dr. Robert Bruce Banner. The two exist as different individuals that strongly dislikes each other.

Banner transforms into the Hulk when exposed to emotional stress. The strength of the Hulk is expressed as proportionate to his level of anger. 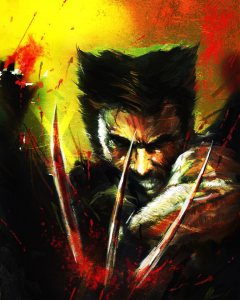 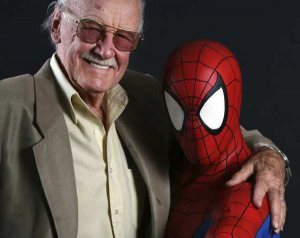 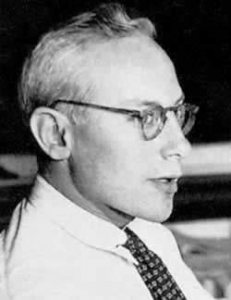 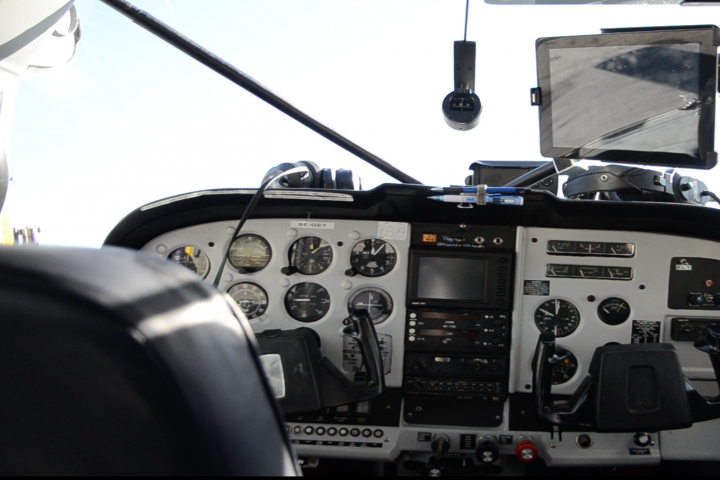 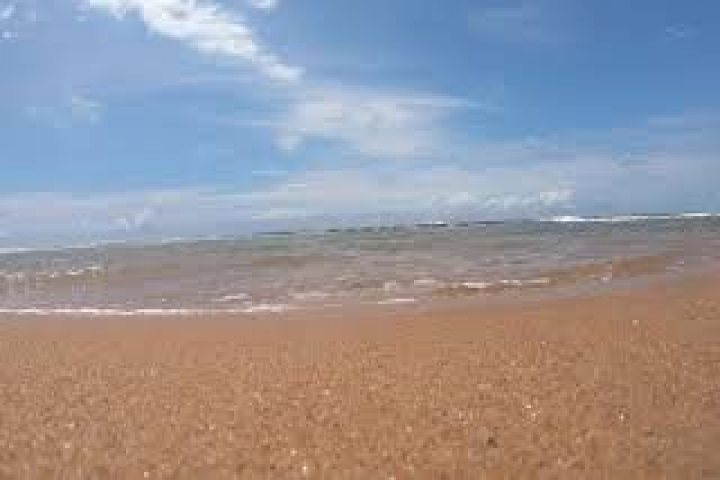 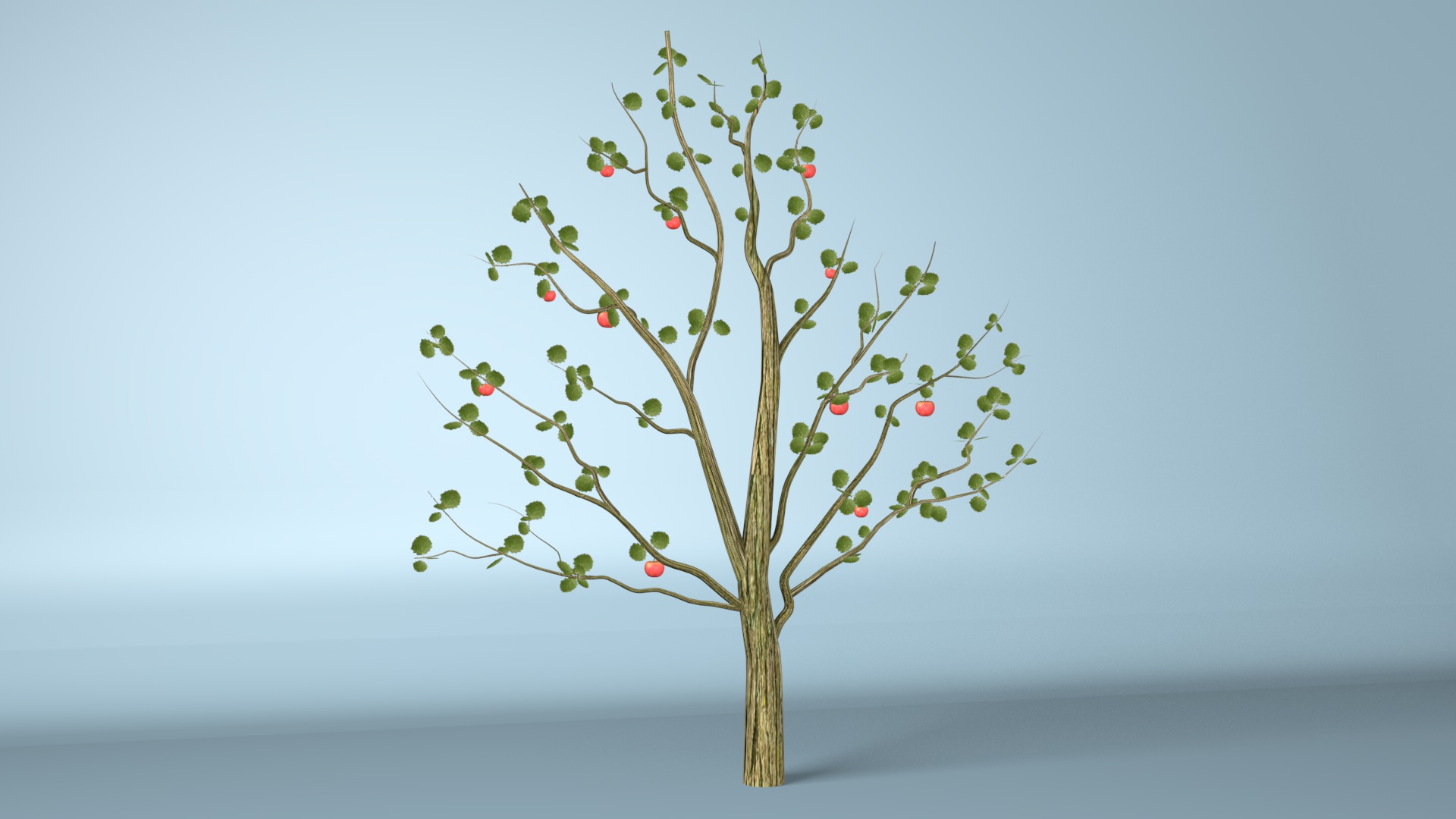 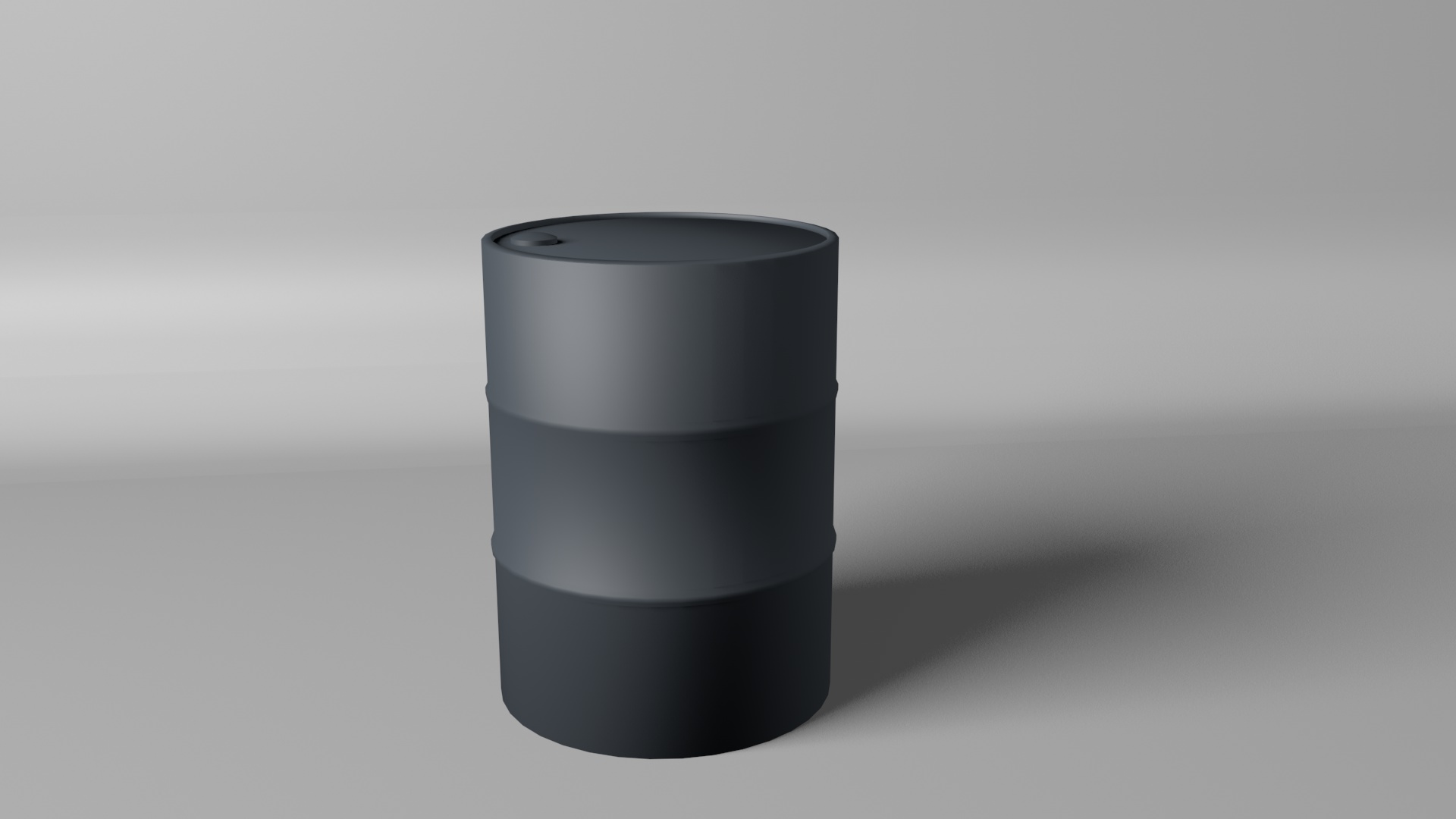